These two powerful artists and longtime friends combine award-winning songwriting, stunning vocal harmonies, and effortless musical collaboration to create a truly authentic and organic performance every time they take the stage. Both well known and critically acclaimed solo artist in their own right, together they deliver a compelling and soulful sound that has moved audiences all over the country and has made them a favorite at venues and festivals throughout the US and Canada.

Keith Greeninger is a seasoned troubadour, award-winning songwriter, and captivating performer. As a solo artist, and with his own band, he has toured the national Folk and Americana circuit extensively for the last three decades. His masterfully crafted songs and warm distinctive vocals have earned him the top songwriting awards at the Telluride Blue Grass Festival, The Kerrville, Napa Valley, and Rocky Mountain Folks Festivals. A fourth generation Northern Californian Keith has traveled and lived throughout the United States, Canada, Mexico, and Central America. His music has been deeply influenced by his work with Native American and Latin cultures, and his songs cut an honest, hard-worn path to places of simple truth about good people holding on to hope and instinct in a world that often tries to strip these things away.

Dayan Kai is a true musical force of nature. Born without sight he began playing classical piano at the age of two. He plays a diverse array of musical instruments with mesmerizing ease. With a harmony voice most angels would trade their wings in for, Kai moves fluidly between Guitars, keyboards, winds instruments and percussion creating a rich musical backdrop for the duo’s expansive songwriting. He currently lives on the island of Maui and is a musical director at the Lahina Theater. 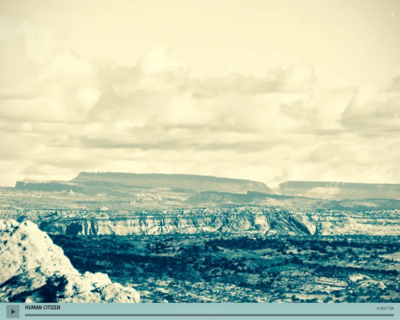