Madeira has recorded three solo albums and has received the Nashville Music Award for Best Keyboardist in 2000. He also received a Humanitarian award from ASCAP in 1986 for his raising consciousness and money for the Ethiopian hunger crisis. In 2009, he received the Dove Award for “Recorded Country Song of the Year” from the Gospel Music Association, for his song “I Wish”, co-written with Cindy Morgan. 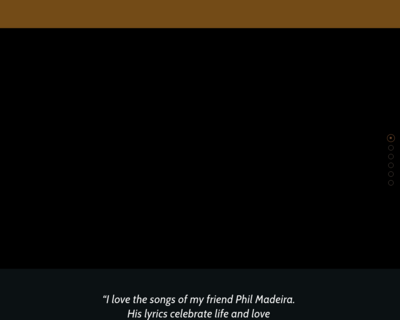