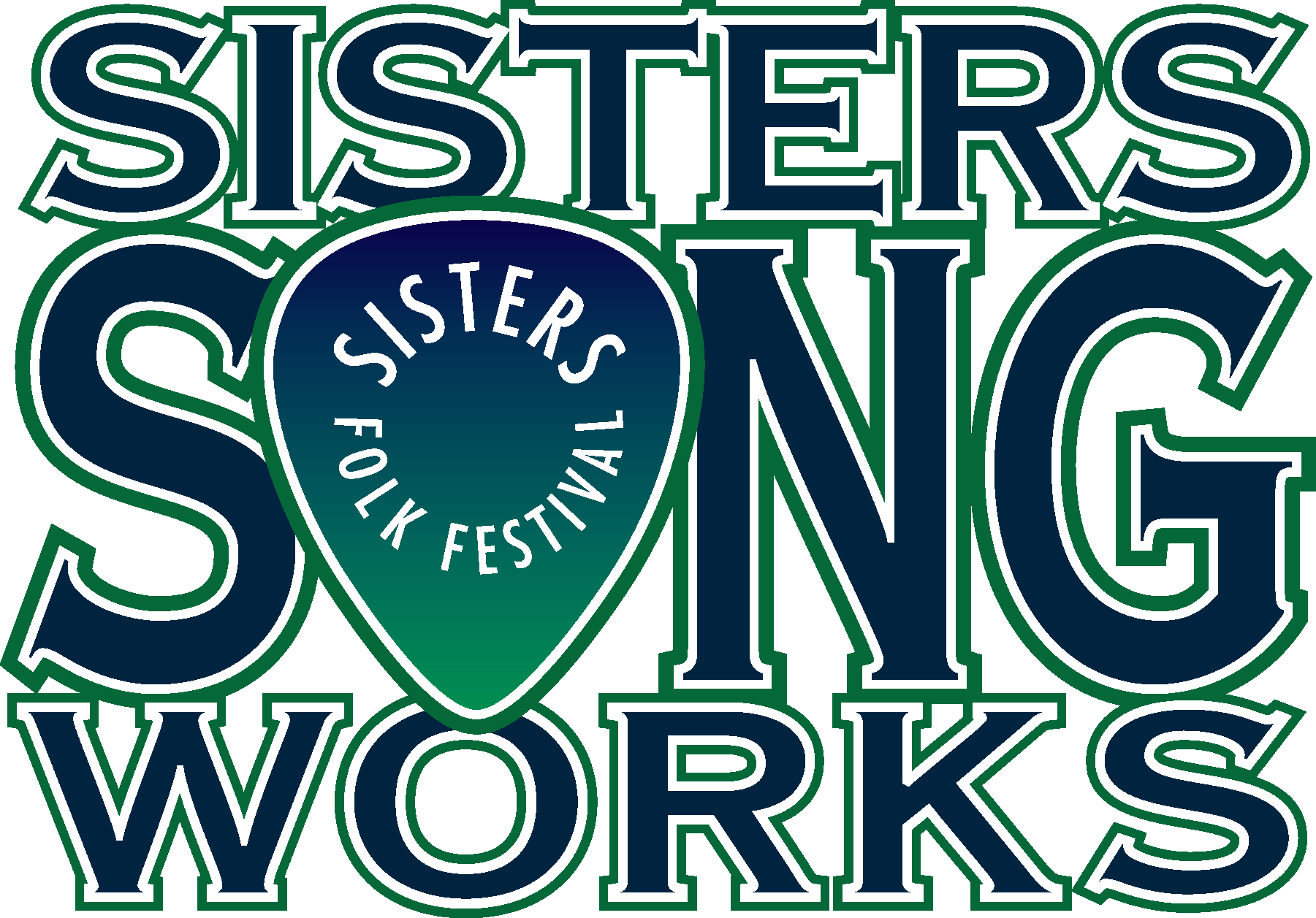 Celebrating and exploring the art of songwriting in community

Sisters Songworks is an intimate and intensive virtual writing retreat celebrating and exploring the art of songwriting in community. The inaugural event will bring in noted songwriters and poets Beth Wood and Anna Tivel along with special guest instructor Tom Kimmel to lead the workshop sessions and delve into the magic of songwriting.

Sisters Songworks is an opportunity to learn from professional singer-songwriters, connect with others who share a love of songwriting and poetry, share your work in a non-performance focused setting, and engage in creativity in a supportive environment.

Maximum of 21 participants, divided into smaller groups for workshop sessions. Hosted by Beth Wood on Zoom. The weekend retreat will include small group workshops, master class with Tom Kimmel, a song circle, opportunities for sharing, an instructor concert, Q & A with Beth And Anna, time for reflection, and plenty of stretch/dance party breaks to keep our blood flowing.

Instructors are poets as well as songwriters. The focus will be on the craft of songwriting as a literary art form with an emphasis on lyrics. 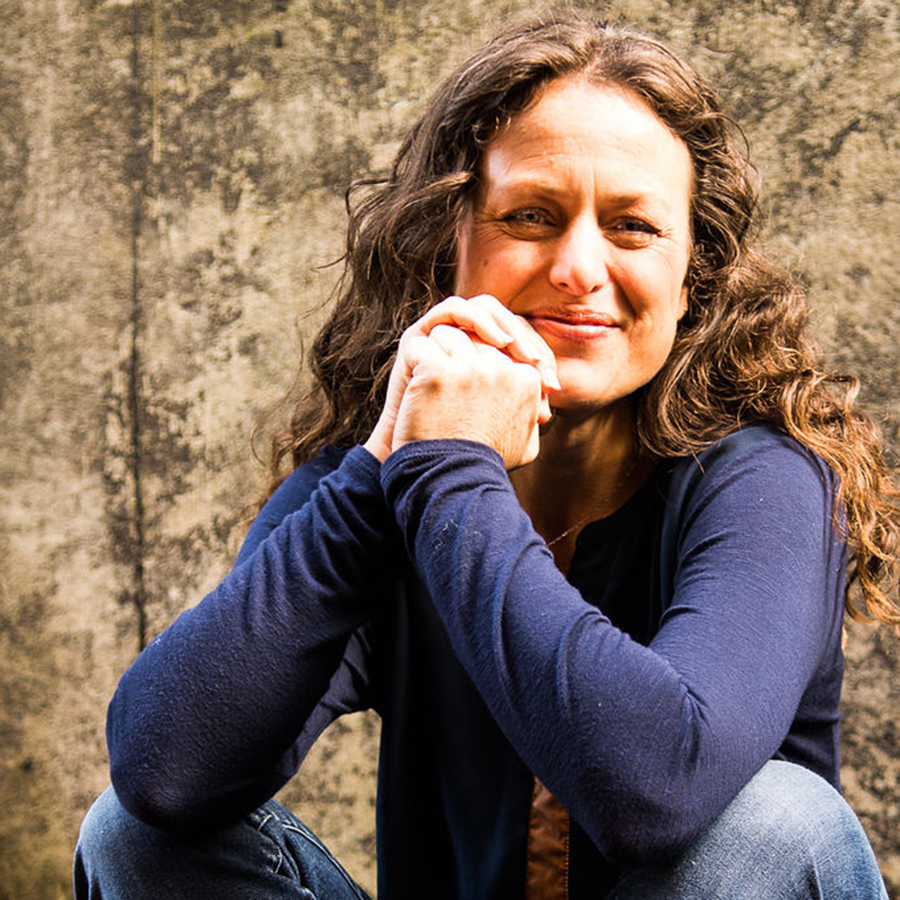 Texan-raised, Oregon-based singer-songwriter Beth Wood has labored in the world of independent music for 23 years, morphing from a young classically-trained, folk-tinged singer-songwriter to a wailing southern rock band leader to a college-circuit coffeehouse sweetheart to a well-respected nationally-touring poet and troubadour. Through all of these incarnations, Wood has remained true to herself and to her artistry; she has done it her way.

Out of that fierceness and commitment to her craft comes a canon of work that cannot be denied. Wood’s twelve independently released solo albums and one duo album (Stand and Sway) have gained her a fan-base that is loyal and true, and her creative work has earned her the prestigious Kerrville Folk Festival New Folk Award and the 2019 Oregon Book Award Peoples’ Choice Award. In addition to her records, Beth has released three books of poetry and one book of silly essays about ridiculous merch table conversations.

Beth’s work has expanded to include teaching and song coaching, as well as leading workshops at festivals, songwriting retreats and beyond. Beth believes that engagement in the process of creation is as important as its outcome, and that there are no wrong notes. Beth lives in Bend, Oregon with her loyal dog Bailey and is continuously writing and rewriting her artist’s manifesto. 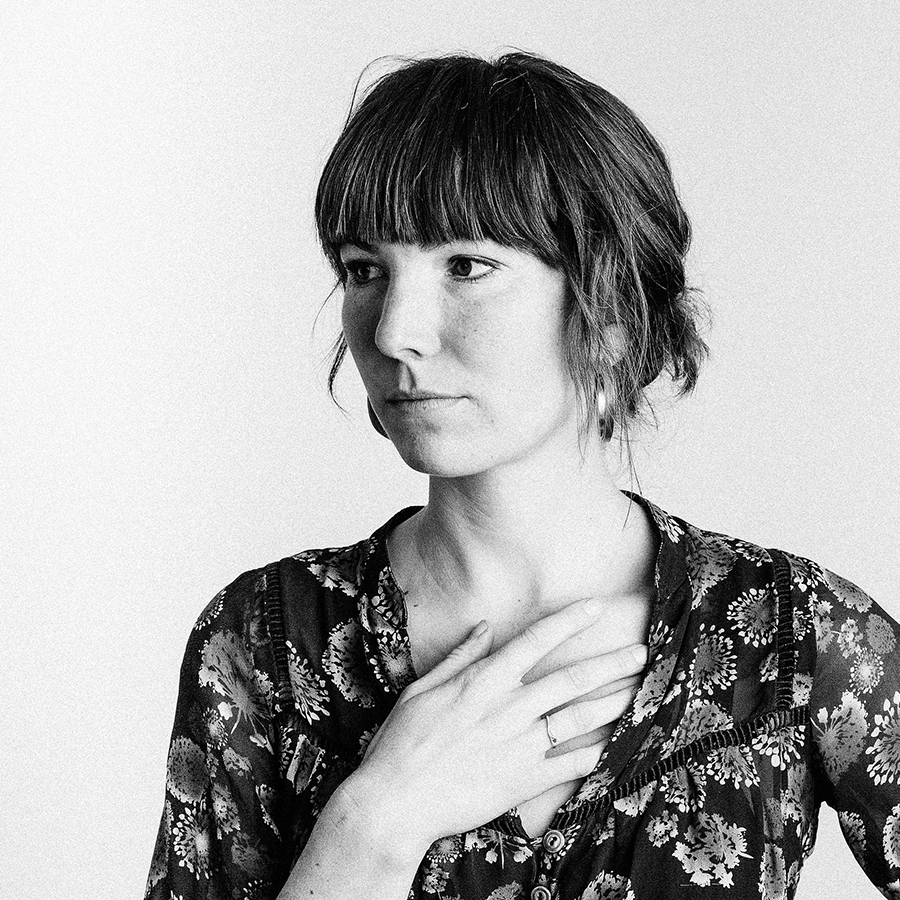 Anna Tivel reaches for that thread of understanding with her music, that moment of recognition, of shared experience. There are thousands of miles on her touring odometer and each town is a tangled web of heartache and small reasons to believe. She gravitates toward the quiet stories of ordinary life. A homeless veteran sitting on a bench to watch the construction of a luxury hotel. A woman wondering about the life of the daughter she had to give up for adoption.

With four full-length albums out on Portland’s well-loved Fluff & Gravy Records, Tivel continues to touch on a common human thread. Her newest album, The Question, was recorded mostly live at Hive studio in Eau Claire, Wisconsin, engineered by the esteemed Brian Joseph (Bon Iver, Sufjan Stevens) and produced by drummer and multi-instrumentalist Shane Leonard. NPR called it “one of the most ambitious folk records of 2019.” Her previous release, Small Believer was heralded by NPR as an “album that repeatedly achieves this exquisite balance of the quotidian and the sublime.”

Of the 11-song collection Tivel says, “I wanted to explore this feeling I keep having, that maybe the everyday searching for something more, the asking of impossible questions and painful clamoring for some kind of understanding, maybe all of that is more important than any concrete answer that may or may not exist. There are questions behind all of these songs, things we all struggle with over and over, questions of identity and hurt and kindness. 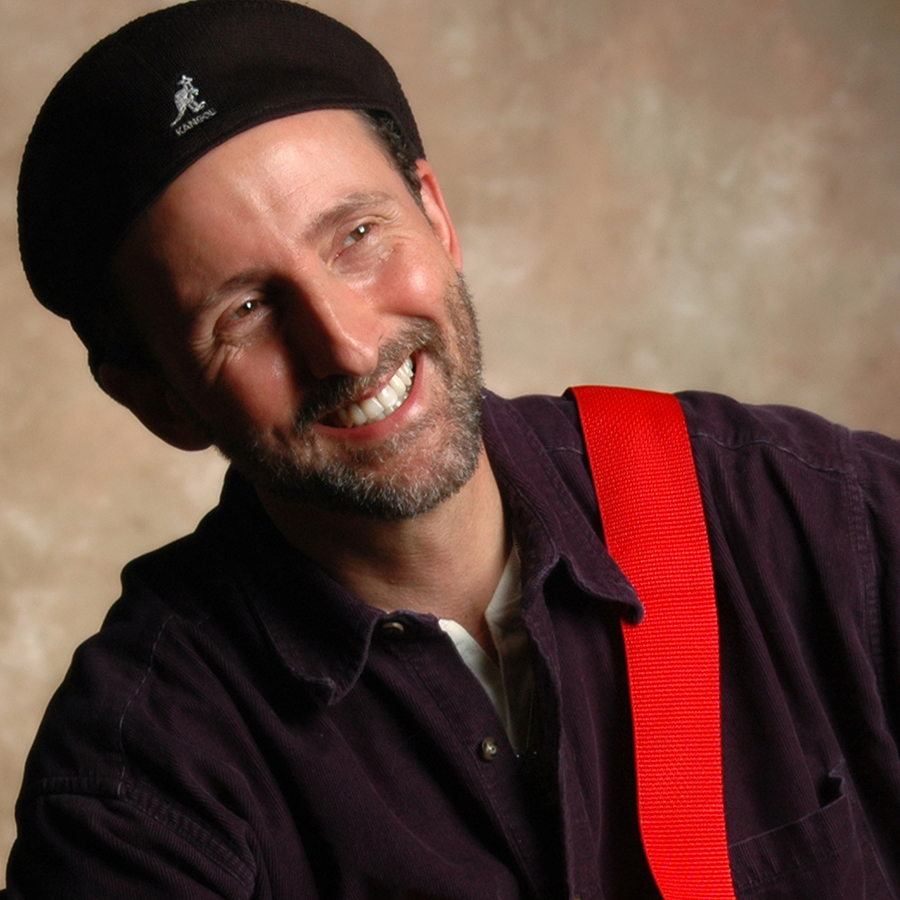 Singer, songwriter, entertainer, poet and teacher, Tom Kimmel is all of these things and more. Since 1980, dozens of Tom’s compositions have been recorded by a host of major artists, including Linda Ronstadt, Johnny Cash, Joe Cocker and Randy Travis. They’ve been featured in films and in television shows from Miami Vice to Touched By An Angel.

An award-winning artist in his own right, Tom has released seven solo albums, published a book of poems and led songwriting workshops and classes across the US and in Europe. Once an eclectic rock and roller, Tom found his voice as a singer-songwriter while touring with Nanci Griffith in the early 90s. A New Folk winner at the Kerrville Folk Festival in ’93, he began performing solo, stressing a lean, acoustic approach to his music and bringing a humorous spirit to his poetry and storytelling.

After releasing two critically praised major label albums, Tom released his first independent album, Bones, in 1994. It was followed by Short Stories. Then came Shallow Water, a collection of spirit-centered songs and hymns, and Light of Day. Never Saw Blue, an anthology of TK songs featured in film and TV, is his most recent release.

A self-described “closet poet” until the publication of his collection The Sweetest & the Meanest, Tom has been a featured writer at book festivals and writing retreats, and his poems have been published in a number of poetry and literary journals. In demand as a songwriting teacher and lecturer, Tom offers workshop instruction tying the creative spirit to the nuts and bolts of composition.