Alpine Internet has been a trusted guide for web development, design, marketing and operational strategy since opening our doors in 1999. We strive to create a long-term relationship with each client, where creating a web site or app is just the beginning.

Since Alpine was founded in 1998, cities have grown and technological empires have been won and lost.

In ’99, Hackers revealed a security flaw in Hotmail that permitted anybody to log into any Hotmail account using the password ‘eh’. At the time it was called “the most widespread security incident in the history of the Web”.

In ’99, The Dow Jones Industrial Average closed above 11,000 for the first time.

In ’99, Internet Explorer version 5 was released

In ’99, MySpace, blogger.com, Paypal, and Napster were launched.

Today, over 75% of all websites are “parked” and not active.

We can help you fix some of that. 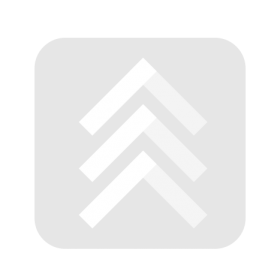 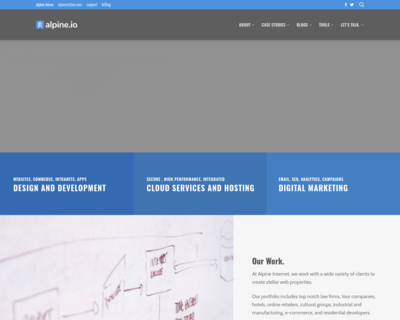